All Yellowstone National Park entrances and park roads are now OPEN for oversnow travel! Snowcoach and Snowmobile Tours into the park are available, and Snowmobile Rentals are also available for exploring outside the park.

Conditions permitting, park roads will remain open until approximately March 15, 2023 when the roads close in preparation for spring.


Delaware North, which operates the Yellowstone General Stores for the National Park Service, is highlighting the more than 150 American vendors whose goods are carried in the 12 stores in Yellowstone National Park.

The focus comes on the heels of the White House's announcement that it has designated the week of July 16-22 as "Made in America" week.

"People visit Yellowstone National Park from all over the United States and the world, and discovering local products during their stay and bringing home apparel, art works and mementos that are authentic to the park and the region are all part of the experience they are seeking," said Derek Zwickey, regional vice president for Delaware North's parks and resorts business.

Delaware North's commitment to showcasing local vendors was on display last February, when the company hosted its first-ever local vendor fair for the general stores in an effort to increase the unique offerings available to the millions of visitors to Yellowstone National Park each year.

In a Shark Tank-style competition, vendors from Idaho, Montana and Wyoming were each given 20 minutes to present their unique products to a panel of Delaware North judges. The event drew 100 applications from throughout the region, 60 of which were selected to participate in the fair.

The emphasis on local goods is a hallmark of Delaware North's proprietary environmental stewardship program, GreenPath®. The GreenPath program includes interpretive and educational efforts designed to share the remarkable history and stories about the special places in which Delaware North operates through its dining, décor, activities, services, facilities and retail operations.

Delaware North further demonstrated its commitment to promoting and preserving the local resources of Yellowstone National Park in 2016 when the U.S. Zero Waste Business Council awarded the company a Zero Waste Certificate for its environmentally friendly operation of the Yellowstone General Stores warehouse. The highly acclaimed certification was the first for a facility within the United States' 58 national parks.

"Made in America" week highlights U.S. manufacturing, workers and companies that sell products that are made in America. 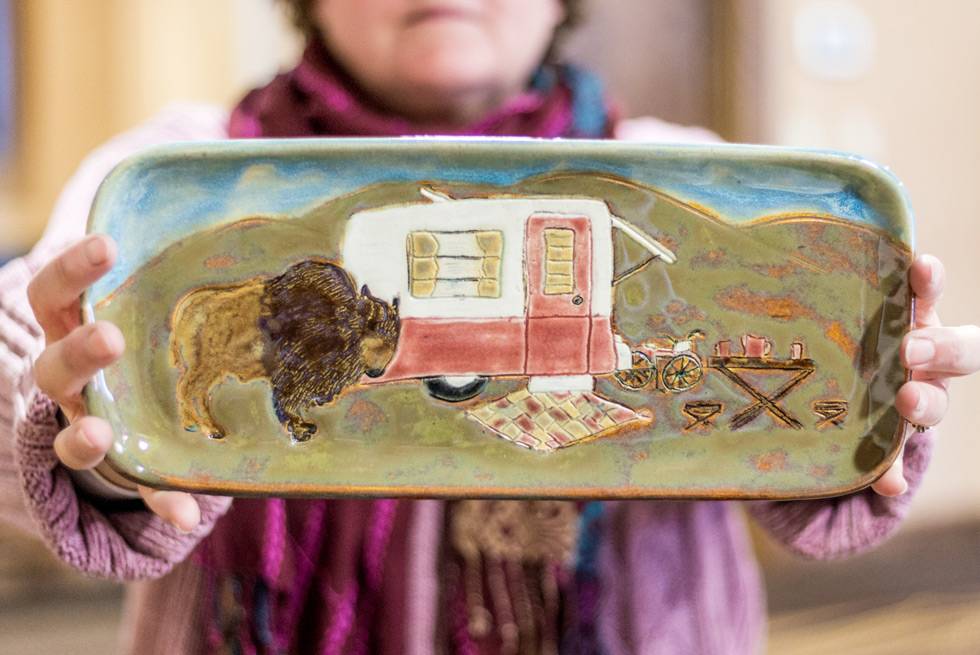 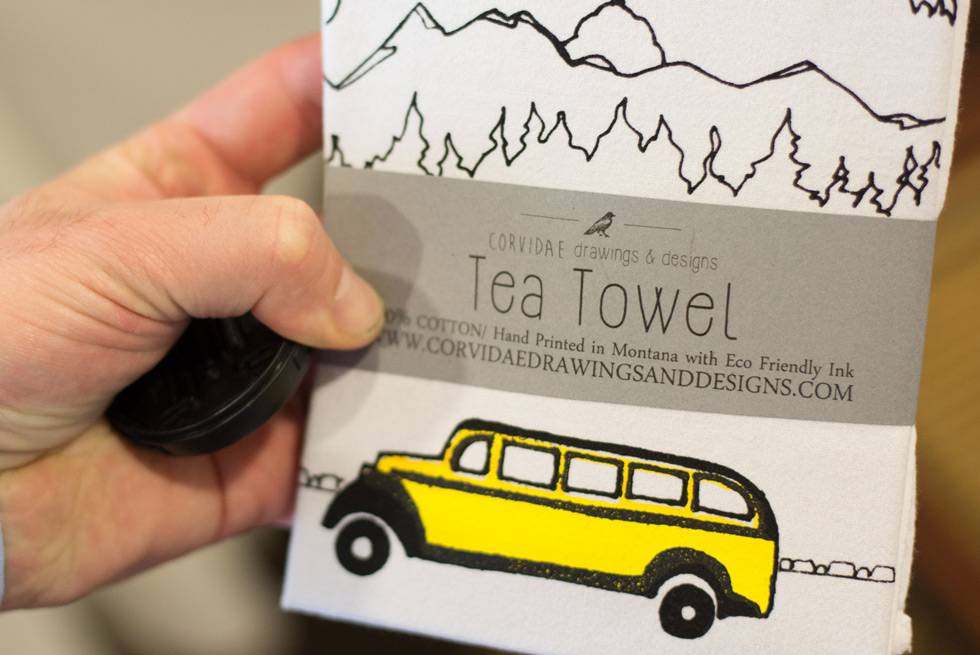 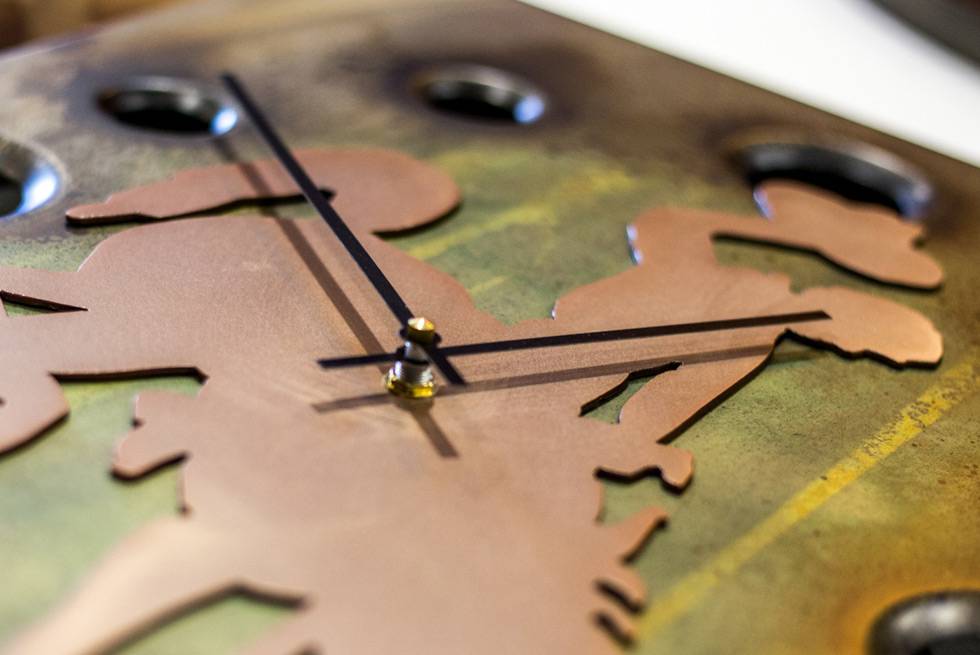 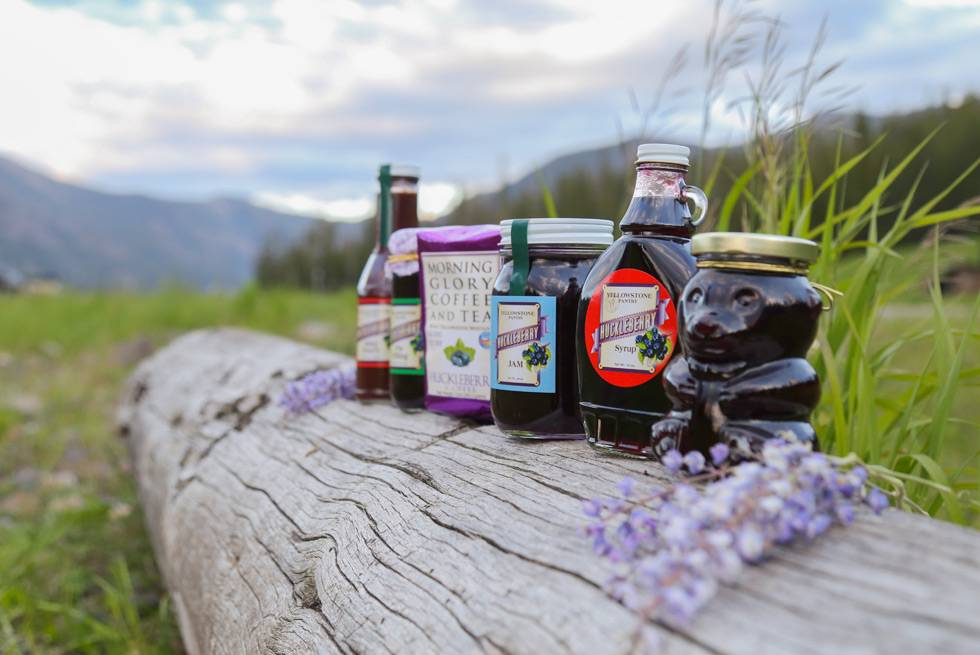 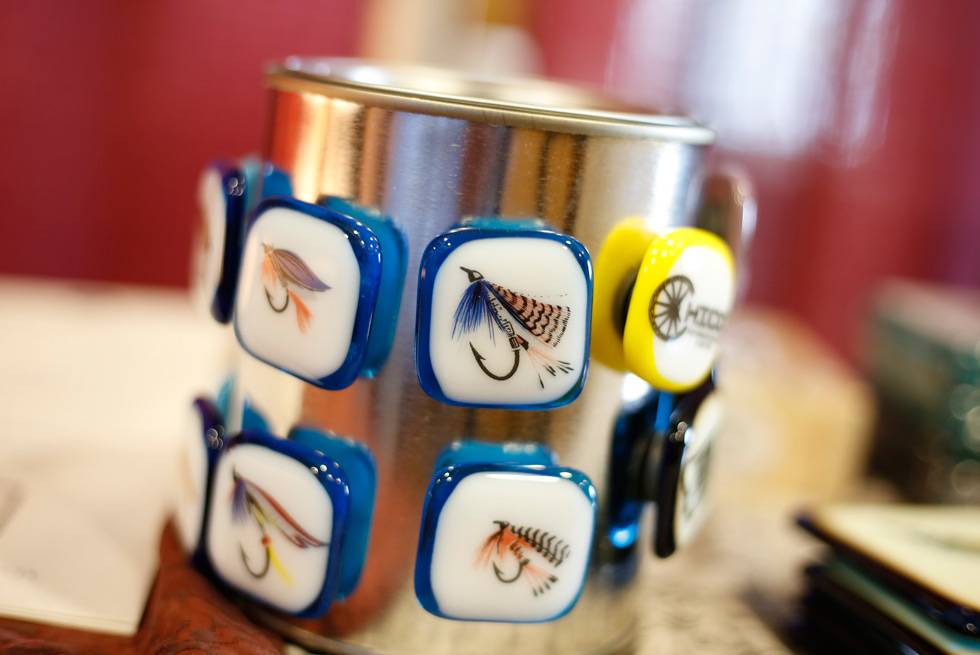 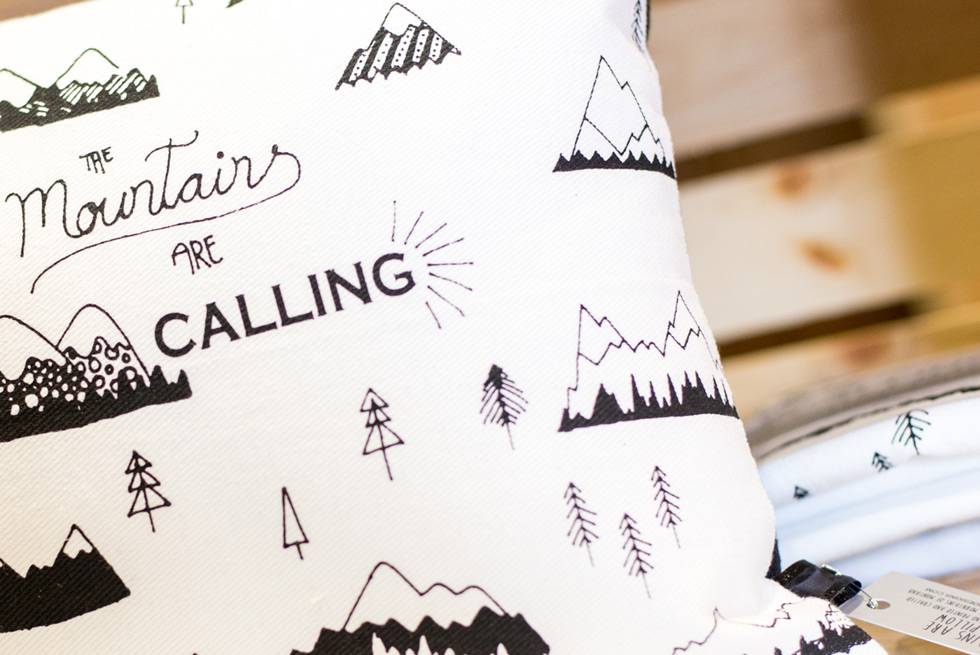 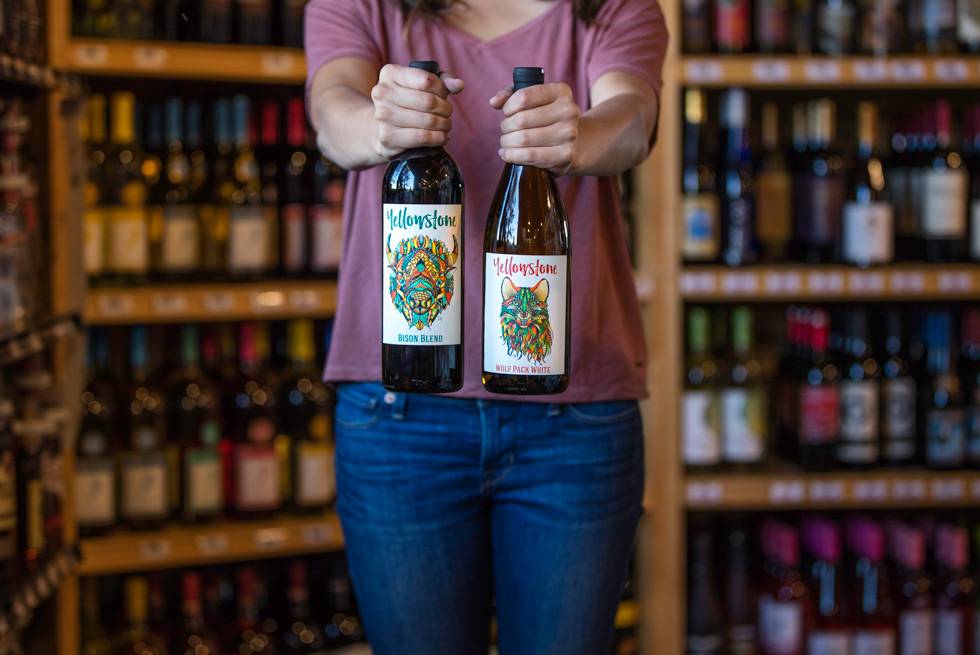 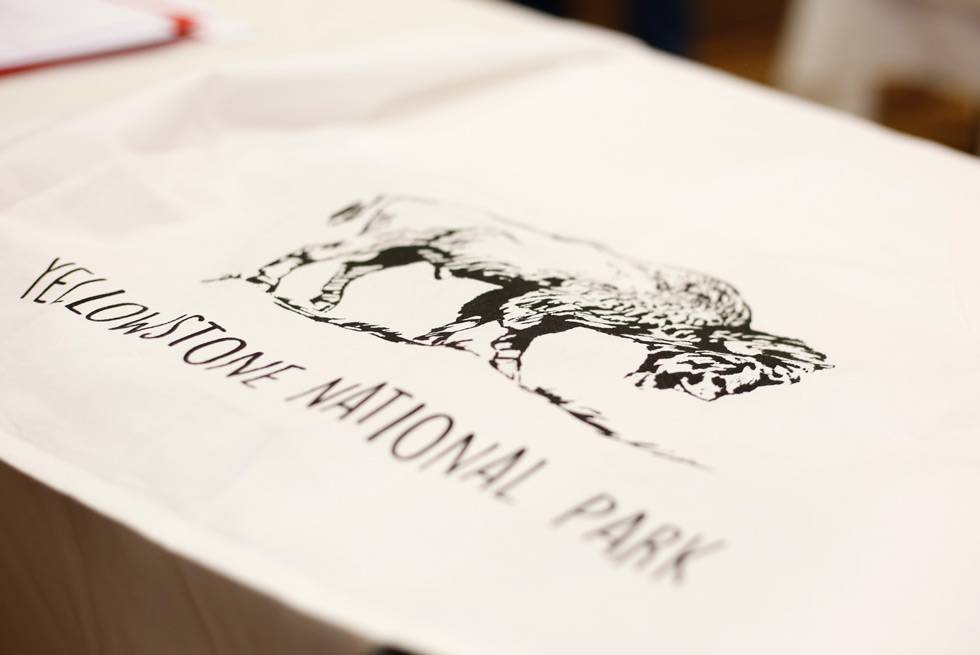